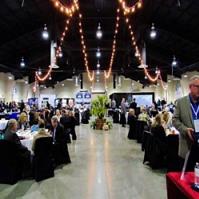 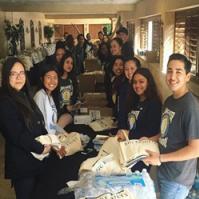 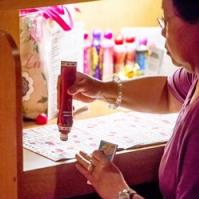 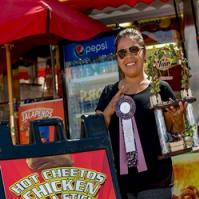 Antelope Valley Fair’s roots go back to 1895 when the Antelope Valley Association sponsored a two-day celebration for area ranchers and farmers. The first organized Harvest Festival took place in 1931, featuring Hollywood entertainers. In 1934, a “field day” was held with competitions among local ranchers and farmers at the Antelope Valley High School football field. The competitions in following years featured friendly contests between Eastsiders and Westsiders, including women, in cow milking, hay loading, and others. This was the forerunner to the Rural Olympics that is the fair’s signature event.

The Antelope Valley Fair was formed September 1, 1938, and held its first meeting on December 5, 1938. At this meeting the Association officers were authorized to purchase eighty acres of land at a total price of $2,800, the terms being $1,000 down, with the balance to be paid at the rate of $300 per year. Of course, the problem that immediately arose was the lack of funds to purchase the land. All the ranchers in the Valley were approached and each donated a ton of hay. The truckers of the Valley hauled the hay to Lancaster, and the merchants of the Valley made cash contributions toward the fund. Hay buyers from all over Southern California were invited to come up and bid on the hay to the highest bidder. Mr. Henry Clark of Bakersfield was asked to auction the hay to the highest bidder. With the funds raised, the grounds were purchased. Those grounds were the home of the fair until September 2003 when it moved to its new quarters on Avenue H in Lancaster, CA.