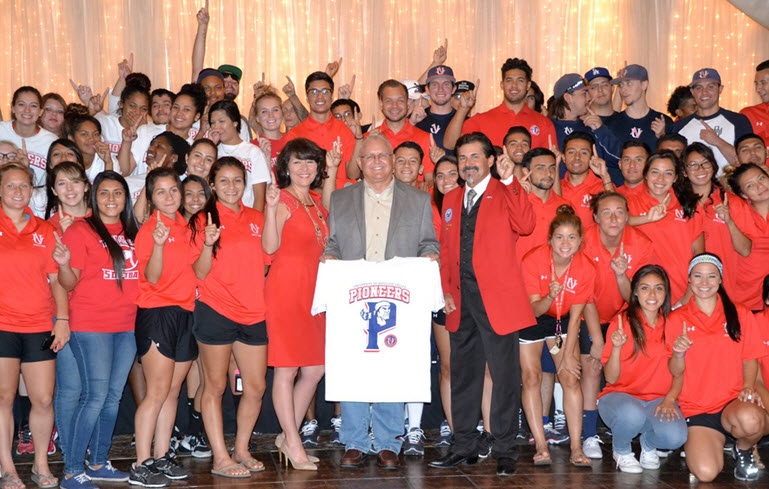 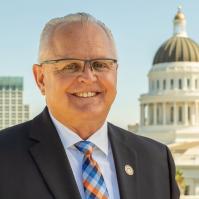 Tom Lackey has represented California’s 36th Assembly District since 2014. Before joining the Assembly, Tom served on the Palmdale Elementary School District Board of Trustees and the Palmdale City Council. After high school, he served as a missionary for two years before he earned a bachelor’s degree in special education from Utah State University. Tom later worked as an elementary special education teacher before beginning a 28-year career with the California Highway Patrol. He lives in Palmdale with his two children, Justin and Jani.

During his short time as a State Legislator, Tom has championed successful efforts to combat the growing problem of drugged driving and provide increased state funding to support programs for individuals with developmental disabilities. As a result, he was honored as Legislator of Year by the California Police Chiefs Association and Easter Seals—a non-profit dedicated to providing services and advocacy for special needs individuals.