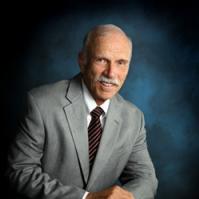 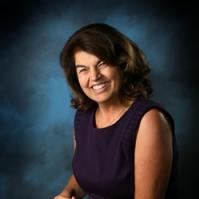 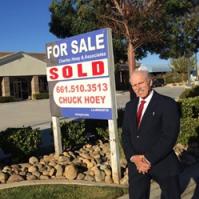 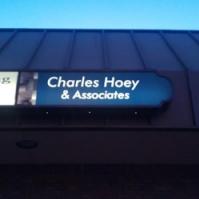 He partnered with Costco Wholesale to acquire land for site selections throughout southern California in the early 1990’s.   He officially joined Costco’s acquisitions group in 1991 and continued with them until the Price Club merger.  In 1996 he joined Century 21 Yarrow and Associates to head up the commercial/industrial division.  During that time he was responsible for the local Costco move to 10th Street West and Avenue L in Lancaster.  He also worked with the city to relocate many businesses including All Glass and Plastics to make way for the new Metro Link rail.  In 2001 he was asked to head up a new office for CB Richard Ellis in Lancaster.

He served as the local broker for 9 years and worked with many clients such as the State of California, Antelope Valley College, City of Lancaster, Lojack, and many regional commercial/industrial developers.  Due to the economy, CB Richard Ellis corporate offices decided to close the small regional office in Lancaster on May 18th 2009.  Committed to service his clients, Chuck opened his new real estate company the very next day.  He brings 32 years of experience working with owners, developers, investors, businesses, cities, and economic development organizations.