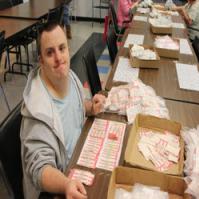 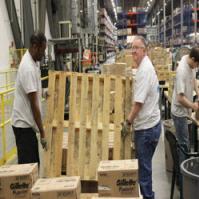 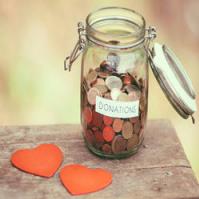 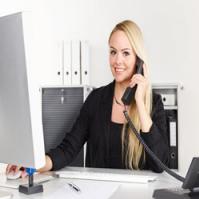 Desert Haven Enterprises began with one parent seeking a playmate for her son who had developed brain damage and mental retardation as a result of having contracted meningitis.
Responding to an ad placed by Luella Henstra in a local newspaper, a small group of parents met on July 15, 1954, in the Mrs. Henstra's home. Out of that meeting grew the Antelope Valley Association for Retarded Children, later to become the Association for Retarded Citizens of Antelope Valley, and today, Desert Haven Enterprises, Incorporated.


That same year, preschool classes were begun in the homes of parents, and by 1957, the classes had expanded to full-time at a separate facility built by community members, business persons, and civic leaders on land donated by Luella and Jack Henstra.

In 1966, little more than a decade later, the organization began vocational training programs for adults. The 25,000 square foot Desert Haven facility was built in 1982 and included a 14,000 square foot industrial workshop. Numerous new programs were added and, in 1992, in anticipation of further expansion, DHE completed construction of the 16,000 square foot Administration/Program building, as well as a 3,000 square foot warehousing facility in 2001. The long-awaited day training activity center, Project Independence, opened in May 2007. Additional new programming opportunities are currently in the planning stages for development in the very near future.

Today, maximizing the potential and independence of persons with developmental disabilities through vocational training and job placement is the primary function of Desert Haven Enterprises.