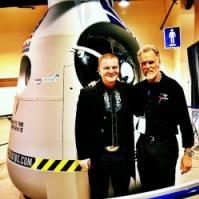 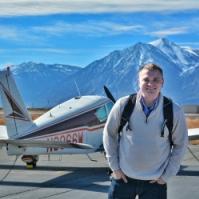 He is a tremendous talent who deserves to be seen. He is a legitimate Country talent, plus his politeness strikes you He respects people and he respects who he is. Don Jesser, Professional Rodeo Announcer

In a recent interview, Jacob Nelson was asked, Are you a pilot who sings, or a singer who is a pilot? With a smile on his face, he said, I grew up having two passions singing and flying. I don't think I could do one without the other both are now so much of my identity.

During his first year at Arizona State University, where he majored in Professional Flight, students had to live in the dorms on campus. It was difficult for me I grew up in a household where being musical was embraced and encouraged. I didn't want to be that guy in the dorm making music and singing at all hours. So, I decided maybe this is the end of my music I am a pilot now and that's that.

Although I was so incredibly happy to be chasing my dream of becoming a pilot, I felt like a huge part of me was missing. During his freshman year, Jake returned home to visit his family in the Antelope Valley. While he was at home, he was asked to sing at a charity event. As I stood on the stage and began to perform, I instantly knew what had been missing: the music. It was one of those lightbulb moments You HAVE to do both.