Eastside Union School District is one of the Antelope Valleys oldest school districts. In 1907 John DeMuth circulated a petition asking residents to establish a school in the small community on the east of Lancaster. Eastside School District began in... 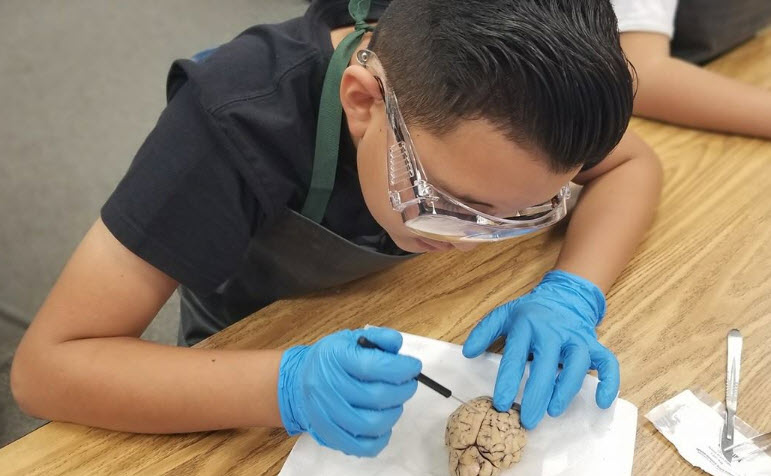 Eastside Union School District is one of the Antelope Valleys oldest school districts. In 1907 John DeMuth circulated a petition asking residents to establish a school in the small community on the east of Lancaster. Eastside School District began in 1908 with the opening of Roosevelt School named for then-President Theodore Roosevelt. Roosevelt school opened with 14 students and employed one teacher. The class was held in a 10 by 12-foot homestead house. In the early years of the district, teachers were housed in a dormitory and required to be single.

In 1911 the school moved to its first real schoolhouse on the corner of H and 70th Street East. Also, in 1911 the Redman District was formed and its school was at 90th Street East and Avenue E. this left Roosevelt with three students. The Redman District loaned the school enough students to keep it open and the teacher picked up those students in her horse and buggy.

In 1918 Tierra Bonita District was formed and in 1919 school enrollment was to 44 students with two teachers. By 1924 student enrollment was up to 79 students with three teachers. In order to accommodate an additional teacher, the school used the basement as a classroom. In 1927 a new red brick schoolhouse was built. In the 1930s the schoolhouse suffered damage due to an earthquake and a new tar roof replaced the heavy tile roof. In 1946 Redman, Tierra Bonita, La Solana, and Roosevelt School merged to form the Eastside Union School District.

In 1948 plans were accepted for Eastside Elementary School, which was the last California school for the next few decades to be approved with indoor corridors

Eastside is continuing to grow and should have an influx of enrollment from numerous housing tracts in the area that are currently in the construction phase. Our main objective has always been Working to improve school performance. We are optimistic and excited about the future of our district.

With growth comes change, and change sparks new ideas for our future. Our goal is to establish cohesiveness between our educational team, our students and the surrounding community providing our students with the very best educational opportunity possible.

A PROUD MEMBER OF 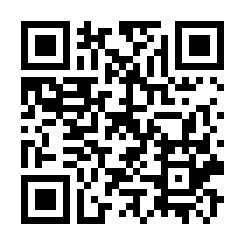